New cryptocurrencies: what appeared recently on the market? 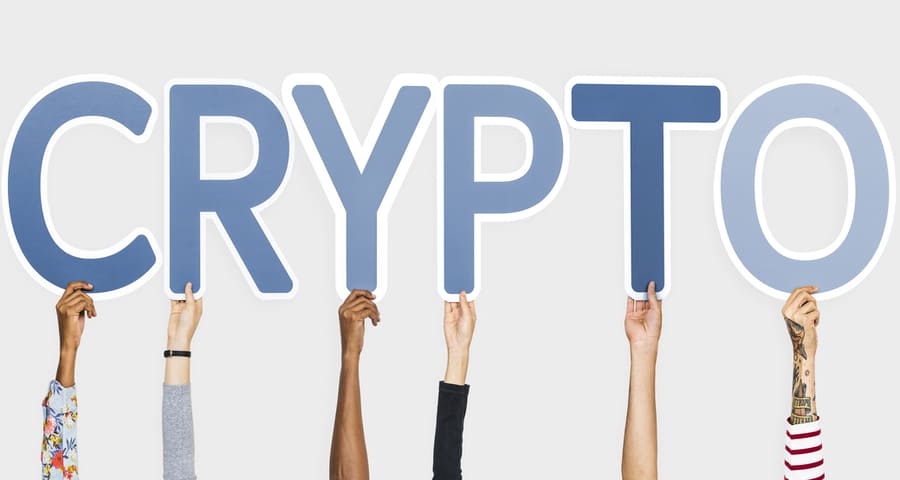 There’s a lot of talk in the media about Bitcoin (BTC), which is the most popular cryptocurrency in the world. That’s not the only network of this type, though. There have been 4 new cryptocurrencies arriving on the market recently. We’re talking about EOS (EOS), OMG Network (OMG), 0x (ZRX) and Tezos (XTZ). The assets listed have been made available in the British neobank of Revolut. We don’t know yet when they will start being used in the United States. Do central banks have reasons to worry?

Fintech has signed a partnership agreement with Paxos

In July 2020, famous European company Fintech signed a partnership agreement with New York based company Paxos, which will result in the cryptocurrency trading service appearing in the United States. Revolut agreed to utilize the service from Paxos Crypto Brokerage to integrate three services on the crypto market: buying, storing and selling digital currencies. Paxos is in charge of the regulatory and technical aspects of the service, whereas Revolut included it in their offer.
As indicated by the information featured on the neobank’s official website, Revolut also made a decision to transfer the ownership rights to the digital assets to their clients. Before that, Revolut had been their only legal owner.

What is important, clients cannot transfer their assets to people who don’t use the company’s services. This means that they can only manage their cryptocurrencies using the Revolut app. This also applies to the four new cryptocurrencies: EOS (EOS), OMG Network (OMG), 0x (ZRX) and Tezos (XTZ). Below we will present detailed information on each of those projects. Meet new cryptocurrencies that have appeared on the market.

The EOS cryptocurrency was created on 1st July 2017 (which is less than 4 years ago) at the initiative of the block.one company that, while seeking a source of financing for their business, decided to go with an ICO (a type of crowdfunding that consists of raising funds by selling own tokens). By developing their own cryptocurrency, the company made it their goal to provide the potential investors with all the essential features of a standard network as well as the ability to implement new applications.

How was EOS created?

The EOS cryptocurrency was brought to life by the experienced programmers who work for block.one. As one can learn from the information scattered around the company’s official website, the company specializes in delivering IT solutions for business, including those based on the blockchain technology.

EOS is a decentralized operating system intended for handling commercial applications. In certain regards EOS is reminiscent of the Ethereum network, but generally speaking – both systems differ significantly. The EOS cryptocurrency operates under an Open source license – everyone has access to it. When making transactions using this cryptocurrency, you don’t pay any fees, as the tokens are your private property.

The users may also use, proportionally to their own shares, the system’s resources, which means the EOS computational power. The network is of a Scalar nature, and its bandwidth depends directly on the number of tokens owned. It is worth noting, though, that it is under threat from apps based on the block.one platform.

How to obtain tokens in EOS?

In order to obtain EOS tokens, the user needs to own a compatible Ethereum wallet or an app that will make it possible to generate a private key. The wallet makes it possible to interact with a smart contract, it is also necessary to transfer the cryptocurrency.
The issue of the EOS cryptocurrency started on 26th June 2017. As of 31st January 2021, the exchange rate has reached the value of 2,9537 USD. There’s currently Over a billion tokens in circulation.

The next place in our ranking was taken by OMG. It is without a doubt one of the more promising projects of recent years. This currency is used, among other things, for Integrating many e-wallets using a blockchain borrowed from OmiseGo. A growing number of users is connecting to the network. Their digital assets can be exchanged in a blockchain – according to the OmiseGo creators, it may help in providing banking services to those who cannot use central banks for one reason or another and have been de facto excluded from the financial system.

The functionalities of the OMG Network platform

The project’s watchword is: “unbank the banked”, as in: “free the people who use the services of banks from them”. This is the polar opposite of the motto that is now deep-rooted in the financial discourse, “bank the unbanked”. The OmiseGO platform makes it possible to make payments both using cryptocurrencies and traditional money, as well as many other digital assets: loyalty points, virtual credits etc.

What is interesting, OmiseGO has created its own cryptocurrency exchange (DEX) that is attracting more and more investors every month. Taking the latest information into account, one has to admit that it is one of the most promising investments. The current price of OMG is 4,0665 USD. 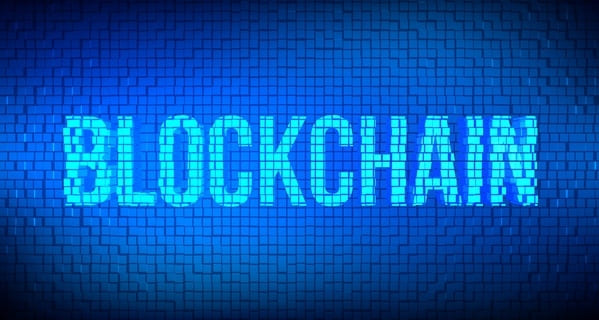 0x is one of the newer projects based on the blockchain technology, available under the Open source license. The ZRX protocol makes it possible to exchange tokens within the Ethereum network using decentralized exchanges such as DEX. What is more, unlike many other currencies like Bitcoin, 0x can be used to create them. The creators of the protocol launched their own ERC20 token called ZRX into circulation that can be used to pay commissions on currency exchange.

In the future it is also supposed to find its use as a way of voting on the future directions of the 0x network’s development. As one may guess, the voting power will likely depend on the number of tokens owned (the higher share percentage, the stronger the vote). The protocol handles the Most recognizable tokens of Ethereum in the ERC20 and ERC721 standards.

0x is not an exchange!

The 0x platform tends to be mistaken for an exchange, while in fact it is not a cryptocurrency exchange facility, but merely a protocol used to create decentralized exchanges for Ethereum tokens. The exchanges created thanks to 0x will automatically synchronize with the most popular Ethereum wallets, such as MetaMask.

What technologies is 0x based on?

The creators of the cryptocurrency are Will Warren and Amir Bandeali. As indicated by the information spread in the press and on industry websites, they started working on the new protocol as early as before 2018. Their main inspiration was the XRP platform and Ethereum, which allows to create not only new tokens but also Decentralized apps with various uses. From April to July 2020, the ZRX exchange rate increased by 14 percent!

The last place in our summary is taken by Tezos (XTZ). It is a decentralized platform with its own cryptocurrency of XTZ. The network first appeared on the cryptocurrency market in early June of 2018. The basis of its functioning is the blockchain technology and the Proof of Stake algorithm, which analyzes data on such things as the amount of funds kept in the wallet, their “age”, as well as other attributes of the user (Bitcoin operates in a completely different manner).

The creators’ idea was to introduce a currency on the market that alters the source code on its own, introducing new data and continuously evolving. The mechanism of unassisted entry of new data is intended to prevent the so-called splits in the network (hard forks) that constitute a serious problem in systems of this type. Tezos makes it possible to create so-called smart contracts and Decentralized apps.

How was Tezos created?

The currency’s development is supervised by the Dynamic Ledger Solutions company, founded by a married couple: Arthur and Kathleen Breitman in 2014, responsible for the project’s creation. One has to admit that it is one of the few companies that were able to introduce something innovative on the cryptocurrency market that differs significantly from Bitcoin (BTC). The coming year might turn out to be a breakthrough for this cryptocurrency: a Noticeable price increase could already be observed back in 2020.

What possibilities does Tezos have to offer?

The cryptocurrency’s source code was Made from scratch. The Proof of Stake algorithm makes it possible for it to improve and evolve in the direction set by users (unlike many other cryptocurrencies, Tezos develops according to the expectations of those who have the most tokens). In other words: the higher percentage of shares you have, the bigger your influence on the protocol’s development.

Both smart contrasts and Decentralized apps are made in the system using the Caml functional language in the OCaml implementation (that’s also the language the browser version of Messenger was coded in, among other things). Detailed information on Caml, as well as the Proof of Stake algorithm, can be easily found on programmer forums and web portals.

As it turns out, Bitcoin isn’t the only cryptocurrency that is worth investing in in 2021. There are plenty of other projects reaching staggering prices on exchanges, varying from a few thousand up to several dozen million dollars. On top of the cryptocurrencies listed above, the Ripple (XRP) platform also seems like a promising investment, although it is much older and – so far – it hasn’t beaten the Bitcoin network. The time of existing on the market doesn’t have that much impact when it comes to digital assets, though: new cryptocurrencies that were created after 2018 and haven’t caught on yet often turn out to be a more profitable investment than competitive altcoins with a richer exchange history.