SEC fails to include cryptocurrencies in new regulations. Hester Peirce and Elad Roisman are disappointed 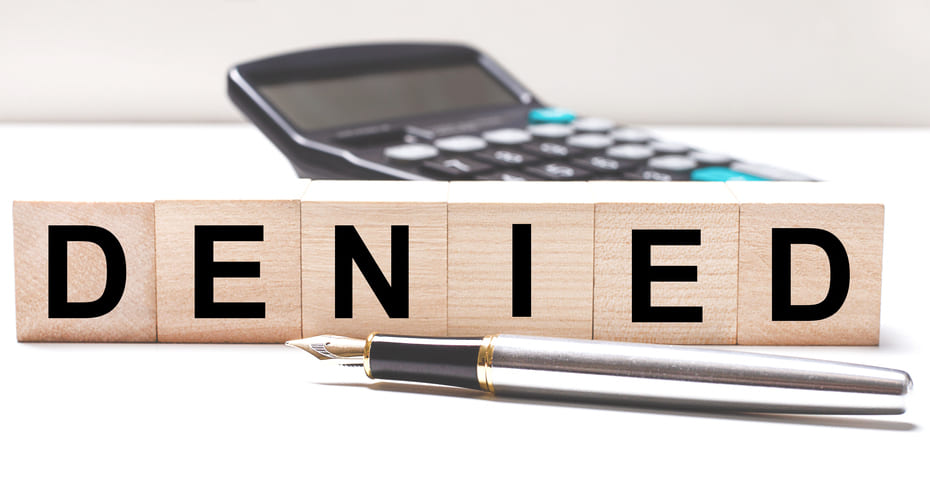 Despite a thriving cryptocurrency market, it is still not sufficiently regulated. This creates numerous complications and dangers for investors.
Hester Peirce and Elad Roisman are openly voicing their disapproval of the new programme of the US Securities and Exchange Commission, of which they are members.

More and more people are using digital assets. The number of shops and service outlets offering payments with bitcoin and other cryptocurrencies continues to grow, and yet governments are not budging on introducing regulations that would protect investors’ interests and stabilise the market. This sluggishness is criticised by various bodies.

The media increasingly talk about the need to introduce legislation on cryptocurrencies, as the current situation creates numerous legal problems. This time, two members of the SEC, the US Securities and Exchange Commission, have spoken on the matter: Hester Peirce and Elad Roisman.

Hester Peirce, acting commissioner of the SEC, has made no secret of her enthusiasm for bitcoin (hence the nickname Crypto Mom). Last Monday she expressed her Opposition to the new program of the institution she is a member of. Indeed, this program does not contain any clear guidelines for the regulation of the digital asset market. She was supported by Elad Roisman, another SEC commissioner, disapprovingly referring to the lack of any probitcoin initiatives from the authorities.

If the new regulatory programme included adequate provisions, investors would not have to go through complicated procedures for storing coins, and the level of their security would also increase. They would be able to trade cryptocurrencies on traditional exchanges. The distrust of the authorities towards digital assets discourages entrepreneurs who are interested in doing business in this sector. Instead, it is to the benefit of fraudsters.

Why is Gensler silent?

Gary Gensler, appointed as SEC chairman in April 2021, has so far issued numerous public statements addressing the topic of cryptocurrencies. On several occasions, he has expressed a willingness to engage in dialogue with experts. As it turns out, however, flowery declarations are not followed by any real actions that would improve the situation of investors and companies interested in trading in cryptocurrencies.

Let us recall: in August this year, Gensler expressed hope for changes in policy related to digital assets. Decentralised finance, token offerings, stablecoins, deposits, exchange-traded funds and lending platforms were to be included in the SEC’s regulatory programmes. Meanwhile, the new program contains nothing that would satisfy bitcoin users, let alone investors active in the market.

The SEC has been criticised for some time for its distrust of digital means of payment. Despite some concessions, such as Approving ETFs that take exposure to BTC via futures, it is still not taking broader action. And it is not known whether Gensler’s declarations will find any validity.