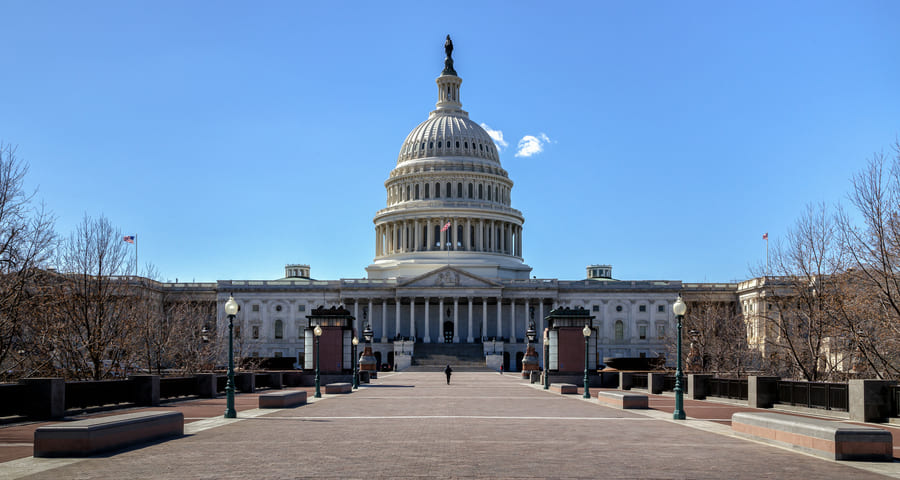 Cynthia Lummis, a senator from the state of Wyoming, has drafted a new bill to comprehensively regulate the cryptocurrency market. The document will be submitted to Congress as early as this year.

Senator Cynthia Lummis has repeatedly made herself known as a supporter of digital assets and blockchain technology. In the coming year, she will present a new bill in Congress that aims to introduce detailed regulations for cryptocurrencies.

Among other things, an important aspect of these regulations are the definitional arrangements so that the various types of digital assets, such as stablecoins or tokens, can be properly characterised under the current legislation. In addition, the document will address all the fundamental issues related to the digital asset industry. The regulations will cover consumer protection, taxation methods and the categorisation of cryptocurrencies.

What does the bill on cryptocurrencies contain?

The overarching aim of the bill is to classify in detail all types of cryptocurrencies currently available. The idea is to help regulators overcome the current paralysis associated with the lack of a legal basis for adequate action in the market.

Of particular importance is the need to regulate stablecoins, which are a specific type of cryptocurrencies, as well as to ensure adequate legal protection for consumers. The bill also calls for the creation of a new entity, subject to the jurisdiction of the US Securities and Exchange Commission and the Commodity Futures Trading Commission.

However, experts speaking on Bloomberg are concerned that the bill drafted by Senator Cynthia Lummis will not make it past the Senate. Currently, Democrats in the upper chamber have 50 seats out of 100 – so the vote could end in a tie. It is doubtful that Vice President Kamala Harris’ deciding vote will be cast to pass the bill. It is possible that the proposed regulations will go to the bin for political reasons.

Cynthia Lummis not only seeks to regulate the cryptocurrency market through legislation of greater or lesser calibre – she herself is a declared bitcoin user. Before she was elected to the Senate, she acquired BTC equivalent to between $50,000 and $100,000.
She was criticised for this by Alexandria Ocasio-Cortez, a Democratic Party member of the US House of Representatives, among others, who believes that politicians should not invest in digital assets to prevent personal interests from influencing the regulations that are introduced.