IOTA reviews: what are users opinions on forum? How to start investing? What are the rates, how does an exchange work? How to buy your first “coins”? 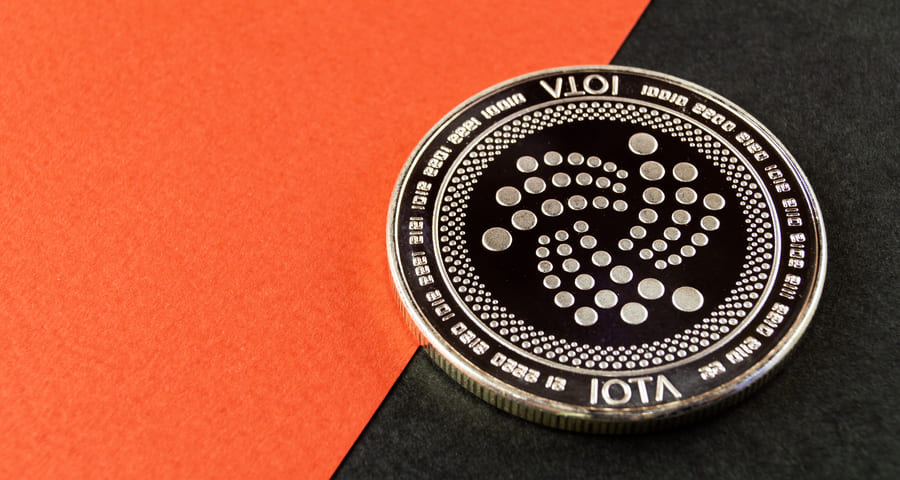 In the cryptocurrency world, a great number of projects are similar to each other and target a similar branch of the market, offering similar solutions and functionalities. Fortunately, there is also no shortage of entirely different and innovative cryptocurrencies whose niche and way of solving problems deserve particular attention.

One such project is IOTA. What should you know about it? How to start investing in IOTA? Where to buy it? All this and much more will be discussed in the following article.

Starting from the basics, you can already see the differences between IOTA and the most popular solutions on the market. This cryptocurrency is in fact not even a blockchain, despite the fact that in practical use it basically resembles chain-based currencies. This is due to the purpose of the tokens themselves – they are not so much strictly dedicated to the financial system or SoV (store of value), but to IoT, or the Internet of Things. Thus, it is one of the most future-oriented projects on the market and, frankly, also one of the most promising.

Undoubtedly, among the distinguishing features of IOTA, is the infinite scalability, something you can’t come across in the competing projects, no transaction fees, no blocks, mining and a very lightweight design. Transactions are validated using the Tangle algorithm, which unlike standard solutions does not combine transactions into blocks that need to be verified.

Here, each transaction is a block and performs self-verification. The whole secret behind the lack of fees lies in the fact that the user making his or her transaction must first verify the previous two (random) ones, which is a variation of proof-of-work, but in this case, there is very little work to be done, so it is a cost that can be disregarded.

The same is true for scalability, which can be infinite due to the fact that each transaction forces proof of the previous two, so an increase in popularity, even rapid, is not a threat to the efficient operation of the network. With the solutions provided by the use of Tangle, not all nodes need to remain connected to the network at all times.

The IOTA project started in 2015, 2,799,530,283,761 IOTAs were issued then, which are converted to 2,779,530,283 MIOTAs – as 1 MIOTA (mega IOTA) equals one million IOTAs. So you can see the scope for a really broad application in the future – despite the consistent number, there should be no problems with the number of tokens in circulation.

Where and how to start investing in IOTA Crypto Currency?

It is definitely worth getting the right wallet to support this slightly different cryptocurrency. Storing funds on an exchange is never the safest solution, so we strongly recommend acquiring a software or hardware wallet. Not all of them support IOTA, which is due to its specific functioning – both private and public keys are constantly changing, only the seed remains constant.

The developers of the cryptocurrency have prepared an official wallet called IOTA GUI Wallet, designed for computers (it can work as a full or light node), but there are also mobile wallets available, such as Trinity Wallet (also a desktop version) and even the Ledger Nano S hardware wallet. If you possess one of the wallets listed, you can purchase this cryptocurrency on one of the supported exchanges. 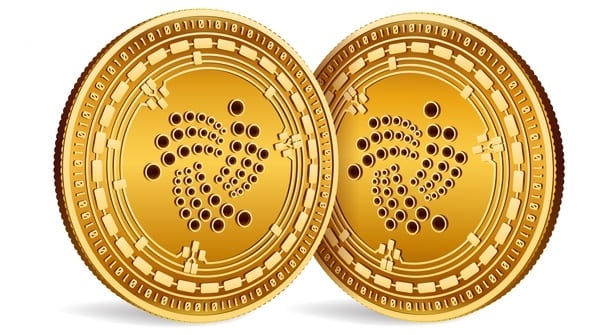 Reviews for IOTA Crypto Currency. What do they write in the forum and in the press?

When it comes to the future or further development of IOTA, there are no reasons to worry – the project is supported by the largest corporations in the world, such as Volkswagen Audi Group or Fujitsu, which plan to use it more extensively in the development of the Internet of Things. The team developing the project itself is also very experienced and consists of established developers.

Fujitsu has major plans for IOTA, and the company wants to implement the cryptocurrency for audits and quality control in industry, storing crucial information in this network. Thus, there are many indications that the project has a promising future. High maturity is also confirmed by users who appreciate the high speed of transactions, lack of fees and straightforward service – such opinions definitely dominate on online forums.

Where and how to buy IOTA? What Stock Exchange will be the best?

If you want to start your adventure with this unique cryptocurrency, then you should probably have no trouble finding an exchange that trades IOTA. It is supported by the majority of popular exchanges – with Binance at the forefront. In addition, you can find IOTA on OKEx, HitBTC, Bitfinex, Huobi, Upbit, Bitvavo, Bitpanda, Bitrue, or eToro.

It is most often found in pairs to Tether (USDT), BTC, ETH, ETC, XRP, or BNB, which allows you to freely exchange it for other cryptocurrencies you own. Binance and Bitrue are worth recommending because of the greatest fluency, although European investors will probably appreciate the possibilities offered by Bitvavo – especially if they want to buy IOTA for Fiat currencies by making a SEPA transfer. Other exchanges will require the use of a credit (or debit) card.

IOTA – where to check the rate?

With several years of presence on the market and high popularity, updating the IOTA exchange rate is not a problem at all. Almost every website that displays cryptocurrency rates includes IOTA in their rankings.

Even universal portals dealing with traditional markets often include this cryptocurrency – such as tradingview. However, it is best to refer to websites typically dedicated to cryptocurrencies, as they ensure the quickest updates. Coinpaprika and Coinmarketcap will definitely be the most noteworthy.