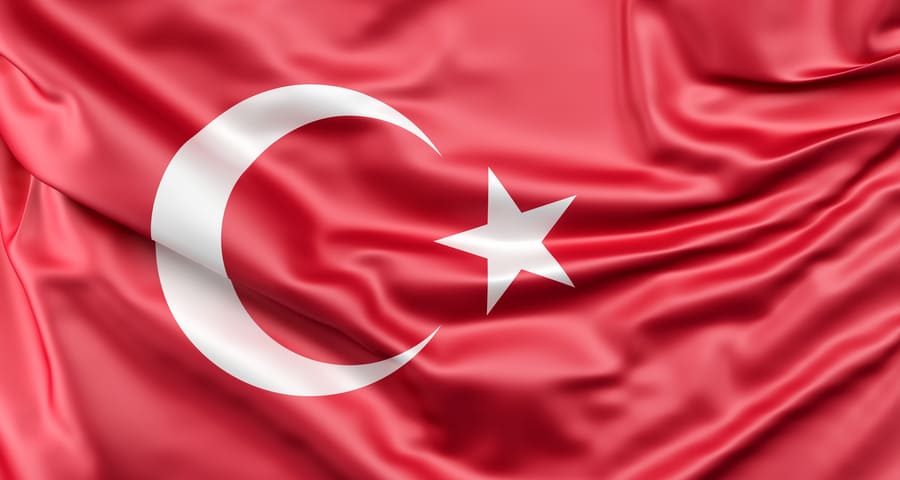 The Turkish lira is currently the weakest currency in the world. The currencies of other countries have gotten 100% stronger compared to it. In the face of hyperinflation, Turks have started investing in digital assets in droves, especially in bitcoin.

The cryptocurrency market in Turkey is blooming like never before. The number of transactions conducted within decentralized payment systems has exceeded one million a day. The increasing interest in cryptocurrencies in Turkey is a natural consequence of the hyperinflation currently going on there. The country’s citizens are investing their savings in digital assets in droves, in an attempt to protect themselves from the effects of the drastic drop in the value of the country’s currency.

Since September 2021, the exchange rate for lira has dropped by almost 40%. It makes it no wonder that, due to absence of other reasonable solutions, Turks have thrown themselves at cryptocurrencies. As indicated by data from analytical companies Chainalysis and Kaiko, at the beginning of 2021, when the unexpected replacement of the central bank chairman took place, which resulted in a significant drop in the exchange rate of lira, the number of cryptocurrency transactions in Turkey exceeded one million. Later on, the exchange rate for lira got stabilized, which caused the interest in cryptocurrencies to weaken.

Around September, however, the country’s currency started losing its value again, forcing Turks to look for ways to protect their money. The government is planning to make the Exchange of lira to American dollars or gold more difficult, which has made trading cryptocurrencies the only solution for many citizens.

The Turkish government is planning to intervene

Statistics show that in transactions involving the Turkish lira, the subject of purchase was most often bitcoin, closely followed by tether (USDT). In November 2021, bitcoin reached the value of 69,000 USD. Its price keeps growing, also due to the limited supply, which is meant to prevent inflation.

However, it is unknown how long this boom will last. In September, Turkey’s vice-minister of finances announced implementation of regulations covering the cryptocurrency sector. The central bank has issued an official ban on using cryptocurrencies for payment purposes, explaining its position with “irreversible damages” and the High transaction risk.