Internet users are paying less and less with bitcoin. Other cryptocurrencies are gaining on it 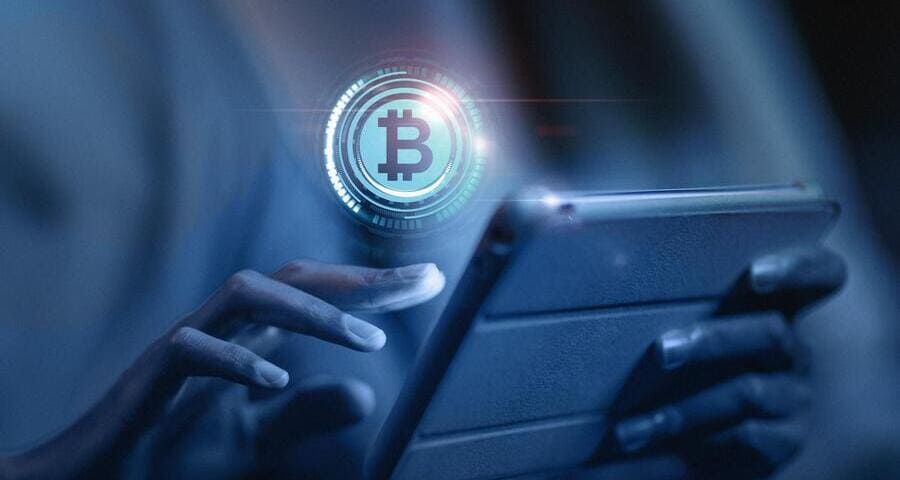 As statistics released by BitPay via Bloomberg news agency show, bitcoin is losing its leadership position among cryptocurrencies used for payment purposes. It is giving way to ether (ETH) and stablecoin.

For a significant portion of cryptocurrency market participants, bitcoin is purely an investment object. If one buys it, it is not to pay for purchases, but to sell it after some time with more or less profit. However, there is no shortage of people who use this cryptocurrency for payment purposes.

The number of stores and service points that give customers the opportunity to pay with bitcoin continues to grow. The latest data published by Bloomberg news agency shows that the royal bitcoin is gradually losing its dominant position – Internet users are increasingly paying for purchases with stablecoin and ether.

Bitcoin still in the lead

BitPay is one of the most well-known payment platforms for cryptocurrency users. In 2020, the percentage of transactions made using bitcoin through the service was 92%. By 2021, this has dropped to just 65%. Bitcoin still holds the top spot in the ranking, nevertheless, the Decline is significant and may foreshadow the rise of other digital assets in the coming time.

The second place in the ranking provided by BitPay was taken by ether – the total percentage of transactions made using this cryptocurrency reached 15%. Stablecoins came in third with 13%. As for the remaining 7%, internet users used litecoin (LTC), dogecoin (DOGE), shiba inu (SHIBA) and the cryptocurrencies that BitPay included in its 2021 offering.

The highest percentage growth was achieved by stablecoins, which are used to make cross-border payments, for example. Interestingly, previous observations of the cryptocurrency market indicate that interest in stablecoins is increasing in the face of a downward trend.

Why is bitcoin losing ground?

The most likely explanation for this is the sudden increases in bitcoin’s value. Investors prefer to store BTC in their wallets to make money from it later rather than use it as a means of payment. Data released by the BitPay platform also shows that Internet users often pay with bitcoin for Luxury goods such as jewelry, expensive watches, expensive cars, or boats. Some even buy gold with BTC.

Which Bitcoin Exchanges are the best?
Bitcoin Forum (BTC) – which web-forum to look for information on?
What Is Bitcoin (BTC) and is it worth?
Loans in BTC? El Salvador is working on a new loan product
What is a (BTC) Bitcoin Miner? Overview and functions