View opinions and reviews about Chiliz (CHZ). How and where to buy, in order to start profiting? Which forum and exchange to choose? Current rates. 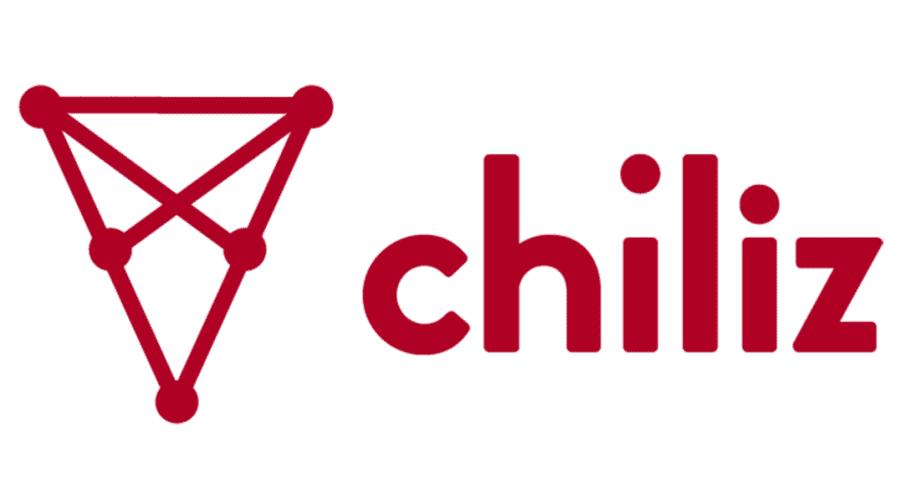 Chiliz (CHZ) is one of the few cryptocurrencies that contribute to the development of famous football clubs such as FC Barcelona, Juventus Turin, and Paris Saint-Germain. Most of the increasingly popular “fan tokens” can be acquired exclusively with CHZ.

The constantly evolving technology is increasingly being used in the world of sports. Even before cryptocurrencies came into use, the idea that fans of football clubs could take an active part in decision-making matters related to their beloved team was out of the question. The Chiliz platform, to which this article will be devoted, was one of the first to offer sports clubs such a solution. It has already been used by several well-known football teams, including FC Barcelona, Juventus, Paris Saint-Germain, AS Roma, Galatasaray, and Atletico de Madrid.

With CHZ coins, fans can buy tokens of their favorite teams and contribute to their development, influence decisions on the purchase of new players, etc. Token users can also take part in various competitions, receive promotions for the purchase of club products, and win various prizes. In the following section, we will explain in a little more detail how the CHZ platform works and whether it is worth using it.

From the very beginning, the Chiliz platform aroused interest in the media, thanks to which the most famous football clubs found out about it. Club decision-makers very quickly saw its potential and established a partnership with a company of the same name. Chiliz grew in strength over time, signing contracts with more and more new clubs that were eager to use its services.

After establishing a partnership, each team issued its token with a unique abbreviation, e.g. ACM (AC Milan), JUV (Juventus Turin), BAR (FC Barcelona).
Fans can buy it on socios.com with the cryptocurrency Chiliz (CHZ), which in turn can be bought with any fiat currency.

Tokens allow you to interact with the club, decide on various matters related to it (the appearance of the football outfit, the purchase of new players, etc.), and ask questions at video conferences. Holders of the highest number of tokens have a chance to win big prizes in competitions organized especially for them.

Alexander Dreyfus, founder, and CEO of Chiliz, at one of the conferences, expressed hope that “fan tokens” will become the main way to engage fans in the affairs of the club, as well as a new source of revenue in the sports arena. If the assertions of other prominent company officials are to be believed, the Chiliz platform has generated $30 million in revenue for the clubs that have partnered with it and other business partners within just a year of its launch.

The fact that it took only two hours for BAR (FC Barcelona) tokens to sell in June 2020, and that JUV (Juventus Turin) and PSG (Paris Saint-Germain) tokens traded over $300 million within just a few days of listing on Binance, attests to the extraordinary interest in the project. In the first months of 2021, the price of Chiliz has increased by more than 1000%. As recently as February 8, 2021, it was at $0.022, and on March 8 the price reached $0.26. On that day, CHZ’s trading volume broke a 24-hour record, reaching $3 billion. These are very promising figures.

All this leads us to believe that the Chiliz platform has a bright future ahead and CHZ company coins are a rewarding investment product, which is worth taking interest in.

Where and how to start investing in Chiliz Crypto Currency?

The best way is to start with reviewing the available sales offers online. The price is not necessarily the same everywhere – for example, in currency exchange offices it is usually higher than on the stock exchange because exchange offices earn their money mainly on the spread, i.e. the difference between the buying and selling price. That’s why it’s worth doing a little research before deciding on an offer. It may turn out that somewhere else you can buy Chiliz at a lower rate.

Reviews for Chiliz Crypto Currency. What do they write in the forum and in the press?

The entry of the Chiliz cryptocurrency into the market was followed by a warm reception from both cryptocurrency experts and sports clubs and fans, who gained the opportunity to influence the fate of their favorite teams. From the very beginning, CHZ seemed to be a project from which a lot can be expected.
The subject of fan tokens was picked up by magazines devoted not only to cryptocurrencies or new technologies, but also sports magazines. There were also enthusiastic mentions in the daily and mainstream press, not excluding online portals.

So the media played an important role in popularizing the new cryptocurrency, and the idea of interacting with their favorite teams was very appealing to the fans of soccer. The Chiliz platform has also received a positive response on online discussion forums.

Where and how to buy Chiliz? What Stock Exchange will be the best?

You can buy CHZ coins on online cryptocurrency exchanges and exchange offices, as well as through the socios.com website. We recommend the latter to all those who would like to get their hands on the tokens of a football club, as it is the only way to buy them (except for isolated cases of selling tokens on exchanges).

Where to check the price of Chiliz (CHZ)? Reliable sources

You can check the current CHZ exchange rate on almost every cryptocurrency exchange. We recommend especially the Binance, BitBay, and OKEx platforms. And of course the socios.com website.