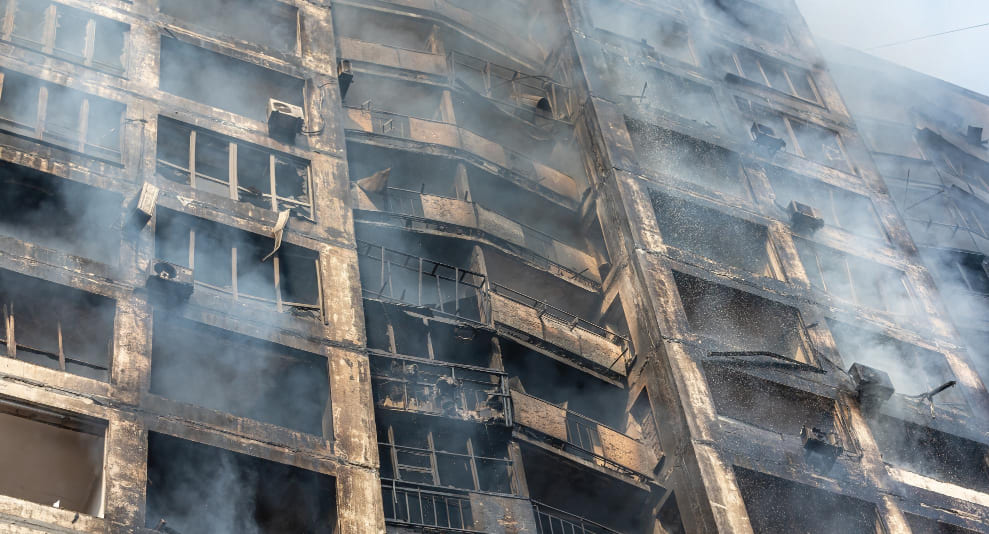 Dominic Williams, the founder of the Dfinity Foundation, has offered cash rewards to Russians for watching news footage of the ongoing war in Ukraine. The money is to be paid in cryptocurrencies.

The fight against Russian disinformation

Williams intends to use as much as $250 million in cryptocurrencies to Fund an information campaign aimed at the Russian public. The Russian media is saturated with propaganda that justifies the invasion of Ukraine on national security grounds and the need to denazify Donbass and Luhansk.
Moreover, the state media is feeding Russians lies about the spectacular progress of the Russian army and drastically understating the number of casualties among soldiers. This is a completely unrealistic message that reaches a significant part of the population (especially the elderly who do not use the Internet).
Williams’ initiative is intended to help spread the truth about what is currently happening in Ukraine.

Williams, wanting to help end the war as soon as possible, was looking for a way to reach the Russian public with an honest and truthful message. He came up with the idea to offer cryptocurrencies to Russians in exchange for watching news videos about the armed conflict in Ukraine.
Anyone who views the materials will be rewarded in BTC or ETH. Each broadcast will be secured with a unique PIN, so the reward can only be claimed after watching the footage. Revealing the cruel truth about Putin’s criminal actions is expected to Persuade Russians to pressure the government to withdraw troops from Ukrainian territory.
Williams suggests paying Russians $50 in cryptocurrencies for watching one video. The goal of the program is to get 5,000,000 full views. The project thus requires the sacrifice of $250 million.

Reactions from the global community

Williams’ idea has received mixed reactions from the global community. Counterbalancing the enthusiastic comments expressing support for the project are critical voices highlighting its weaknesses. For example, it has been rightly pointed out that a viewer obliged to watch the material may let it run in the background and not watch it at all.
Some people believe that cryptocurrency market participants should remain neutral about what is happening on Ukrainian territory. There is also a risk that Russian special services will track down program participants and punish them for “treason against the state.” Besides, if Putin succeeds in isolating the Russian web from the rest of the world, any such initiatives will lose their meaning.