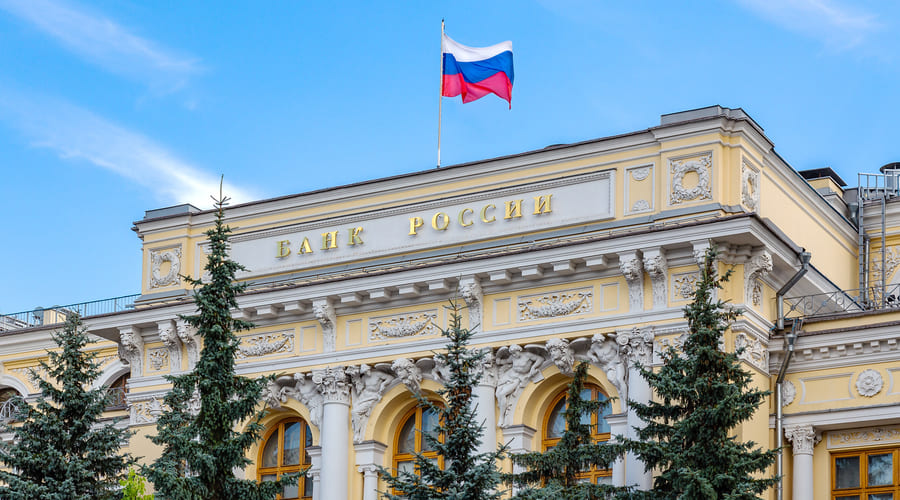 Russian central bank intends to ban investment in cryptocurrencies. It argues its decision, among other things, with the use of digital assets in criminal activities.

Russian policymakers have previously expressed their scepticism towards cryptocurrencies. It looks like they will ban digital assets trading soon. The official reason why such restrictions will be in place is the risk of financial destabilisation of the country, as well as the use of cryptocurrencies on a massive scale in criminal activities.

What about existing investments?

The Russian central bank is currently in talks with participants and cryptocurrency market experts to provide answers on how to implement the new restrictions in the least drastic way possible for investors. If the ban is implemented, investors will not be able to buy or sell cryptocurrencies inside Russia. Importantly, however, the ban will not affect their previous transactions.

According to assurances by Alexey Moiseev, the country’s deputy finance minister, Russia does not intend to follow the example of China, which has banned “everything cryptocurrency”. Citizens will still be able to use wallets located outside the country. The ban will only cover local investors operating digital assets inside Russia and will remain in place for the foreseeable future to protect the country’s financial sovereignty.

The deputy minister stressed that the government will not change its mind on this issue. Digital assets will be banned so that Russia does not lose control over the money supply.

Most Russian politicians and decision makers are unfavourable towards cryptocurrencies. For example, Elvira Nabiullina, head of the Central Bank of Russia, believes that investing capital in cryptocurrencies is the most dangerous investment strategy. Sergey Shvetsov, deputy governor of the bank, compared bitcoin trading to walking through a minefield.

A diametrically different stance is taken by Oleg Deripaska, a Russian billionaire and founder of the well-known Volnoe Delo charity foundation. He has sharply criticised the central bank for its plan to ban cryptocurrency trading inside Russia. In his opinion, Bitcoin should be an alternative and fully legal payment method.