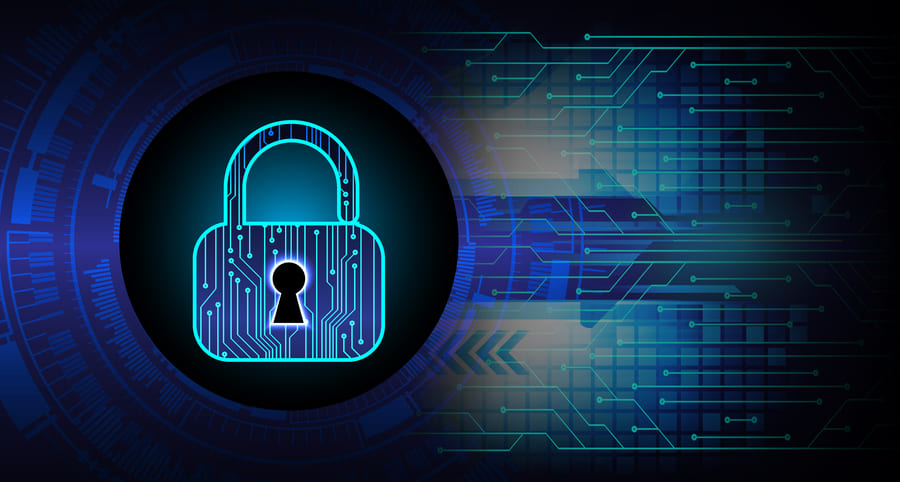 A few days ago the well-known cryptocurrency exchange AscendEX fell victim to hackers. Cybercriminals gained access to user accounts. The losses are estimated at around $77 million.

The AscendEX exchange announced on Twitter that its online platform, which is used by tens of thousands of users, was attacked on Sunday, December 12. The hackers’ targets were mainly hot wallets. Immediately after noticing the leak, the company implemented special security procedures to protect its cold wallets. Hot wallets from the Ethereum, Binance Smart Chain and Polygon networks were breached.

What assets were stolen?

The largest number of stolen assets were ERC20 tokens, equivalent to about $60 million. Hackers also pilfered BSC tokens equivalent to $9.2 million and Polygon cryptocurrency equivalent to $8.5 million. According to a report compiled by Peckshield, the company responsible for the site’s security, the total loss was around $77 million.

The AscendEX issued a statement on Twitter regarding the incident, which included information on the planned actions the developers intend to take. According to the announcement, the exchange will return all stolen funds to customers. Both law enforcement authorities and companies specialising in cybercrime have already been notified of the theft.

The priority now is to explain how the attack took place and to possibly capture the stolen tokens. Those involved in the action will also seek to block their transfer between other exchanges.