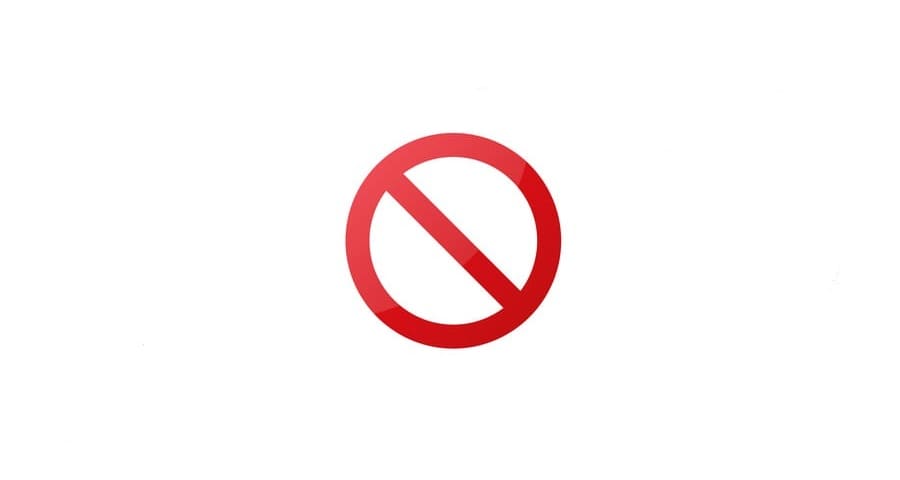 The UK advertising regulator has banned cryptocurrency advertising by exchanges such as Coinbase, Kraken, eToro and Exmo. The reason for this decision is allegedly to mislead unwitting consumers.

The Advertising Standards Authority (ASA for short), the institutional regulator of advertising in the UK, has issued several rulings on the promotional activities of six companies: Coinbase, Kraken, eToro, Exmo, Coinburp and Luno. The companies listed have managed to establish themselves in the cryptocurrency market. Nevertheless, the ban on continuing promotional campaigns will certainly affect their profits, especially since the ASA justifies its decision by deliberately misleading potential customers.

The ASA’s official announcement reads that the advertisements of the companies mentioned Have been withdrawn for “irresponsibly exploiting consumers’ inexperience and failing to illustrate the risks of investment”. Among other things, the regulator referred to a paid advertisement for the Coinbase exchange, posted on Facebook in July 2021, which included the following passage:
five pounds in bitcoin in 2010 would be worth over £100,000 in January 2021.

According to the ASA, the advertisement suggests that there will be a similar increase in the value of bitcoin over the next ten years, which is not really predictable. There is no indication, the ASA argues, that the price of bitcoin will continue to rise. The European branch of Coinbase also failed to mention that the past performance of the BTC exchange does not guarantee further success for the cryptocurrency in the future. The exchange should have warned potential investors about the risks associated with long-term investments.

No risk warning in Kraken ad

In another ruling, the UK regulator also criticised the Kraken Payward exchange for an advertisement published on London Bridge station in August 2021. The ad did not contain an Adequate warning about the risks of investing in cryptocurrencies. The warning was displayed for one second at the start of the 20-second spot, and as it contained too much information to be read thoroughly, the ASA decided to withdraw the ad.

In May 2021. the UK regulator Discontinued a promotional campaign for the Luno exchange. Advertising was shown on public transport. Posters hung on the underground and buses showed a coin that was a visualisation of bitcoin; underneath it was the caption: “If you see bitcoin on the underground, it’s time to buy it”. Even earlier, the ASA targeted the Coinfloor exchange campaign, which was also stopped.